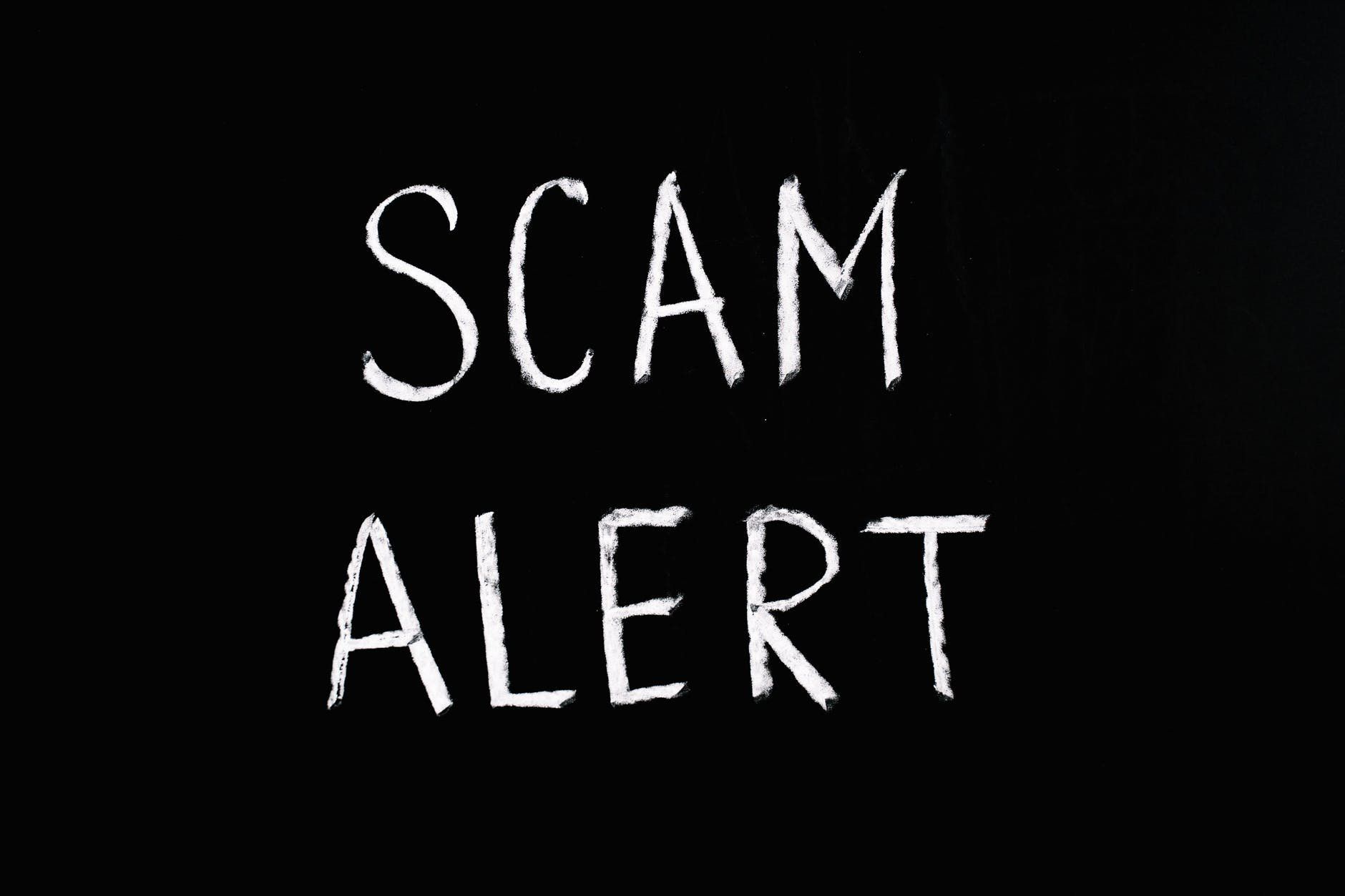 Chairman of The Trusted Web Foundation, CEO of WordProof. On a mission to bring trust back to the internet.

This is unfortunately what we’ve seen in the crypto industry, where scammers posing as legitimate crypto companies have defrauded investors out of more than $16 billion since 2012.

Our new research project entitled “Crypto Investor Scam Report” details the impact of crypto scams over the past decade to show how massive the losses were, and how few people were brought to justice. $16 billion in lost funds has an incredibly negative impact not just on the people who were scammed, but it tarnishes the reputation of credible projects and could stagnate the industry as a whole.

By closely examining these scams, however, we can find ways to recognize what scams look like and how investors and the industry can protect themselves against these threats going forward.

According to the report, the first big fraud in the crypto space was the Bitcoin Savings and Trust scam. Launched in 2012, the investment scheme, run by founder Trenton Shavers, promised high returns to investors and eventually defrauded them of $97 million. More schemes and bigger losses followed, with the top five largest frauds being the following:

OneCoin relied on big promises and flashy presentations to promote their token, yet no substance — not even a blockchain — existed underneath. OneCoin collected $4.4 billion of investor money, and while one founder was arrested, the other disappeared.

BitConnect was an investment scheme that promised high yields — up to 1% per day — for investors who bought in at different returns levels. Legal pressure eventually led founder John Bigatton to shut BitConnect down, but not before he defrauded investors out of $2.5 billion.

PlusToken was a Chinese coin that also promised high returns on investment. It gained the following of more than 2 million investors and rose to a valuation of $17 billion before the founders posted a note reading “Sorry we have run” on the ledger and disappeared.

WoToken was another scam that promised high yields, a proprietary trading software that didn’t exist, and rewards for member referrals. The founders, who were also associated with PlusToken, took over $1 billion from investors.

These are just a few of the 136 crypto projects that have defrauded their investors out of $16 billion, according to the report.

Have there been consequences for those scams, though? Of the 136 projects we found, criminal charges have been filed against the only 71 of the teams.

Additionally, only 15 projects have had members of their team convicted and sentenced for fraud, money laundering, or other investment scheme charges. The rest of the crypto projects on our list have had no recourse taken against them.

Obviously this can damage the crypto industry at large, including legitimate projects and investors who want to push the industry forward. Therefore, it’s crucial that investors know how to look for red flags around new crypto projects and that the industry itself begins to build checks and balances to help purge bad actors.

What Investors Can Do

Investors who know what to watch for will be able to avoid any schemes that look dubious, but they need to know what to evaluate. When looking at a new crypto project, investors can do the following:

Read the white paper: Any good company starts with a solid proof of concept….

Which crypto to buy today? Here’s a 7M guide to build a smart crypto portfolio

Bitcoin and taxes: EY cryptocurrency expert details what to know

Online Gambling Guide: How it Works

Deepfakes And Disinformation: The World Of Manipulated Media (Podcast) –