Cryptocurrencies are starting out the week on a weak note. As of 10 a.m. EDT Monday, the prices of several of the biggest names in cryptocurrency are stumbling out of the gate: 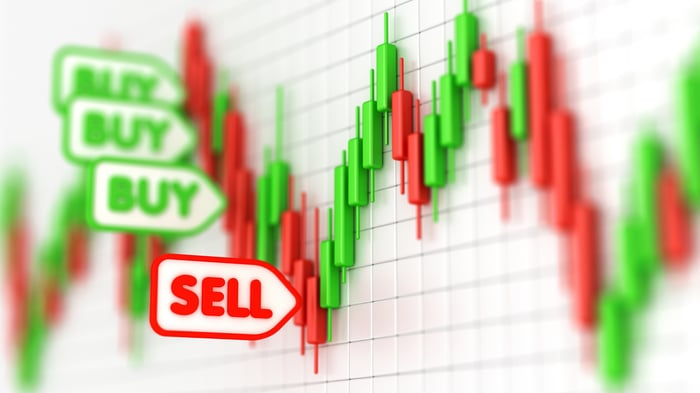 Why is that? A couple of news items are weighing on the major cryptocurrencies today, and they begin in Israel.

As Israeli newspaper Haaretz reports this morning, Israel is cracking down on the use of cryptocurrency to fund Hamas, which is designated a terrorist organization by both the U.S. and the European Union. According to the paper, Israel’s National Bureau for Counter Terror Financing, an arm of the Defense Ministry, last month seized 70-plus digital wallets that it says were “linked to Hamas.” Each of the three major cryptocurrencies named above — Bitcoin, Ethereum, and Dogecoin — were seized in the operation.

Two implications follow from this news: First, and most obviously, Israel appears to be joining the slate of nations (which already include China, the U.K., and the U.S.) taking a dim view of cryptocurrency use. The more antipathy for cryptocurrency grows among nation states, the less attractive crypto may turn out to be for investment.

And second, coming on the heels of last month’s news that the FBI successfully tracked and seized 63.7 Bitcoins that had been paid as ransom to the Colonial Pipeline hackers, it’s becoming increasingly clear that cryptocurrency transactions aren’t quite as “anonymous” as they’ve been advertised to be — nor crypto as safe to hold as it was once thought to be.

As Haaretz observes, legislators in the U.S. are looking at regulating cryptocurrency to strip away anonymity from digital wallets even further. And as worries loom about the future for crypto, cryptocurrency news site CoinDesk warns in an article today that a “bearish crossover” looms for Bitcoin in particular.

This currency is already “in a lull,” warns CoinDesk, “locked in a narrow range of $32,000 to $35,000 for more than two weeks,” and potentially poised to move lower. Granted, that argument appears based on technical analysis — a kind of stock price prognostication that we don’t put a whole lot of faith in here at The Motley Fool. On the other hand, the regulatory moves to restrict trading in cryptocurrency in China, in the U.K., in the U.S., and now in Israel, too — are factual developments. They’ll have real-world effects on the value of cryptocurrency going forward.

Indeed, they appear to be having those effects today.

This article represents the opinion of the writer, who may disagree with the “official” recommendation position of a Motley Fool premium advisory service. We’re motley! Questioning an investing thesis — even one of our own — helps us all think critically about investing and make decisions that help us become smarter, happier, and richer.

7 Reasons Why Ethereum Will Rise Higher By CoinQuora