Blockchain game platform Felixball.io, the indisputable No. 1 player in the 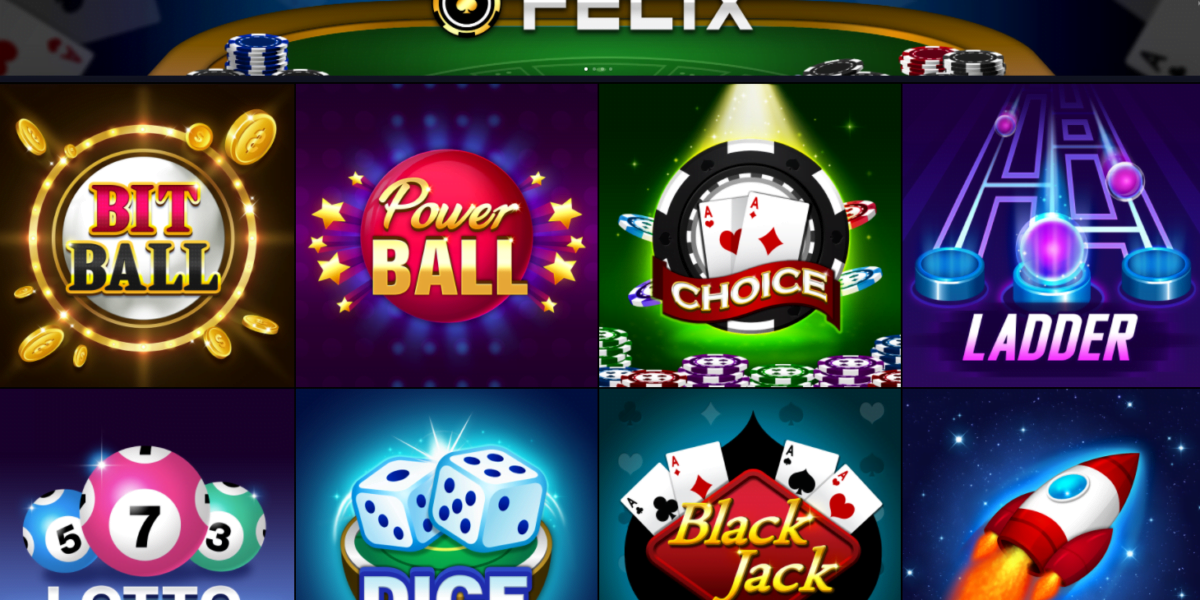 Although Dice and Bluebet rank 2nd and 3rd respectively but the gap is significant and Felix’s run is expected to continue for the time being. Currently, EOS-based Dapps are being considered weak enough that they are even called dead except for DEFI. However, Felix is ​​leading the entire Dapp market with first rank for several months. (In actual terms, Felix has more volume and users than Exchange Dapp) 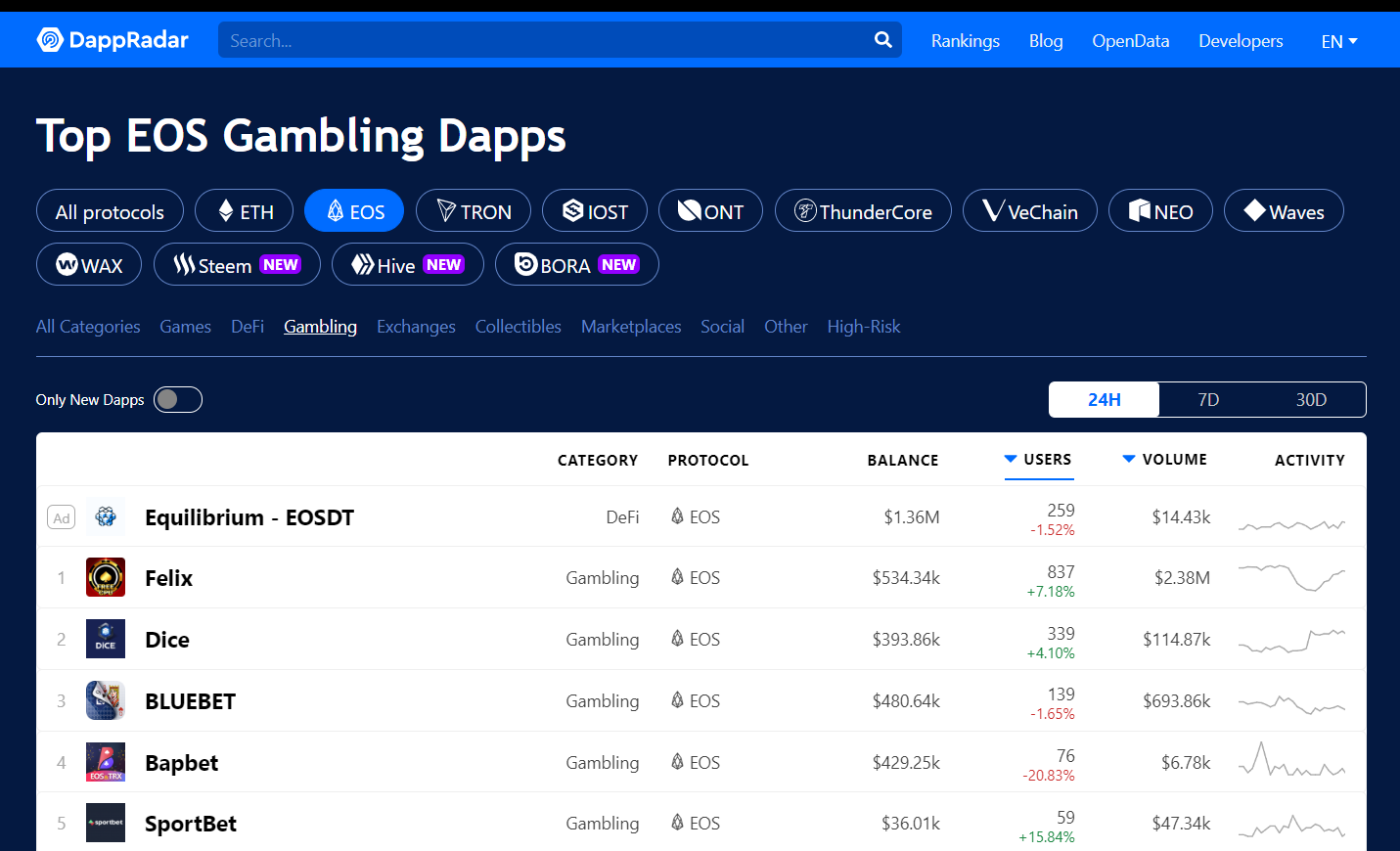 What are the reasons behind Felix retaining the No.1 rank

Firstly, smooth communication between team and the users can be cited as a major driving force. Currently, Felix team operates a telegram channel in 8 languages ​​covering 95% of the world’s population with an operating system 24 hours a day, 365 days a year. It offers real time communication service to users globally.

Other DAPPs or game platforms have no guarantees and considerations for profitability of users. In other words, the user’s purpose is only to enjoy game and there is no profit distribution structure except for the rewards provided by the company through simple events.

On the other hand, Felix is to ​​implement a Payback policy that distributes 80% of the team’s operating profits to all the users participating in the game.

※ The rate of return paid in this way is currently close to 6% per month as of September!

Starting with its first listing on the Newdex exchange on September 10, 2020, Felix is ​​expanding its listing on domestic as well as international exchanges including Bitthumb Global. The company is in close communication with major exchanges and focusing on global marketing. Major markets for promotion include Southeast Asia, India, China and the US.

It is noteworthy that usage of cryptocurrency in suitable places have been a major problem in the ecosystem so far. Most of the coins were simply used for the purpose of speculation. Numerous coin companies tried to provide various types of usage in order to resolve this problem, however, none of the cryptocurrencies have yet achieved clear results.

Nonetheless, Felix started its service with the goal of truly becoming a profit-sharing economy platform that shares company profits by only holding FLX tokens distributed through action mining such as playing game and in fact, all users of Felix play games without any conditions.

The company’s profits are automatically getting doubled just by playing. Felix Team’s dreams and policies, which seemed impossible to realize began to be passed on to people around the world and now it has grown into a platform that remains No. 1 in the global Dapp market.

In the future, the Felix team plans to offer diverse uses of FLX tokens through real product payment events and collaboration with world-leading eSports and game companies. It can checked through Felix Team’s Whitepaper and IR website.

Read More:Blockchain game platform Felixball.io, the indisputable No. 1 player in the