Current Bitcoin Rally Won’t Get ‘Stuck’ Like In 2019 – ValueWalk

Get The Full Ray Dalio Series in PDF

Get the entire 10-part series on Ray Dalio in PDF. Save it to your desktop, read it on your tablet, or email to your colleagues

When the crypto winter ended in April 2019 and the rally began, many were confident that Bitcoin (BTC) would break its record from 2017. But after the rapid growth in April-May, the rally slowed down. In the summer, BTC reached a multi-month record of $13,000 (it had risen by 4 times since the beginning of the year), after which it began to fall in price, having rolled back to $7,000 (2 times) by the end of the year. 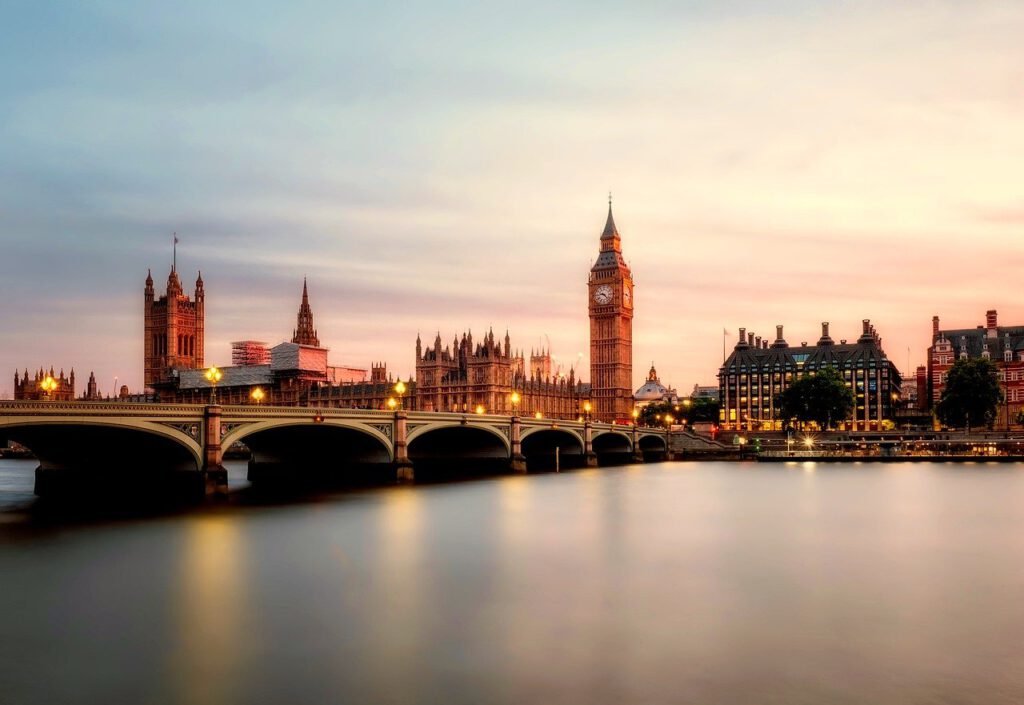 The Metolius Capital unlevered benchmark strategy has returned 5.6% for the year to the end of March. That’s according to a copy of the firm’s March investor update, which ValueWalk has been able to review. The manager’s enhanced fund, which is 2.5x levered, has returned 14.1%. The funds returned 13.6% and 33.7% respectively in 2020. Read More

The current rally started in October with levels around $10,000. In less than six months, bitcoin has risen in price by 6 times, but the main growth fell in November-February, and since March the positive trend has weakened. In February, BTC exceeded $58,000, and slightly exceeding this in March when it reached $61,300. However, in April it has failed to set new records yet. Will the 2019 scenario repeat itself in 2021, when, despite the general optimism, growth ended earlier than expected and was replaced by a double drawdown (in our case, say, up to $30,000).

However, despite the similarity in the dynamics of quotations, there are fundamental differences between the rally 2019 and the rally 2020-2021, which are unlikely to allow the current rally to end so abruptly.

Institutions have shown interest in BTC since 2018, when specialised exchanges for deliverable bitcoin futures Bakkt and ErisX began to be built for them. But obtaining licenses and the start of trading was delayed: Bakkt started working in September 2019, ErisX – even later. The spring rally 2019 went on without the legal participation of institutions and, in fact, contradicted their interests, preventing them from buying at the lows. When they entered the market, bitcoin had a negative trend, but was still worth $9,000. Institutional activity on Bakkt was initially modest, and it was only when BTC fell to $7,000 that deliverable bitcoin futures gained some popularity. If in September the daily trading volumes of Bakkt were below $1m, then by the end of the year they amounted to tens of million.

Unlike 2019, many large players from pension funds and investment companies like Fidelity have participated in this rally from the very beginning. The main growth comes from institutional money. At the same time, not all interested institutions have already entered the market: many are still put off by the high volatility of cryptocurrencies, which complicates risk management. However, as JP Morgan research shows, this volatility is gradually decreasing. In April it has reached 3 and 6-month lows. It is possible that soon those institutions will invest in BTC that were waiting for the decline in volatility.

During the 2019 rally, the attitude of states towards cryptocurrencies was largely unclear. On the one hand, the ErisX and Bakkt exchanges were expected to open, designed to legitimise…

Read More:Current Bitcoin Rally Won’t Get ‘Stuck’ Like In 2019 – ValueWalk

A Cosmic Guide To The NFT Universe

Artist Drue Kataoka will auction her first NFT, with all proceeds going to

For the ruined, Turkey’s crypto crackdown comes too late