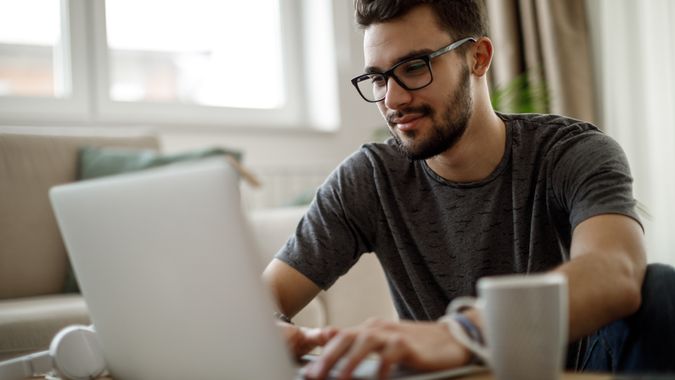 The Diem saga started in 2019 when Facebook announced a new digital currency called Libra. The mission was simple yet ambitious. Facebook wanted to create a simple global payment system and empower billions of people who don’t have access to traditional financial systems.

Following a time of significant growth in the cryptocurrency sector, new coins were hot and highly anticipated. However, the project’s backer, Facebook, was already facing calls for regulation and antitrust measures, and the new technology purported to make significant changes to the banking system worldwide. So, naturally, there was early resistance to the project from regulatory authorities and traditional financial institutions. All of that resistance led to the project fizzling out.

In December 2020, the Libra Association announced a new name and committed to organizational independence from Facebook. Diem was born. The mission is “building a safe, secure and compliant payment system that empowers people and businesses around the world.”

This article explores the new cryptocurrency, its worth, and whether you should invest in the project.

Diem is a new cryptocurrency project originally founded by Facebook but now under independent control by the Diem Association. The project’s objective is to enable universal access to financial services.

Developed on blockchain technology, Diem is secure, scalable and reliable. It’s open technology that anyone can build on and serve billions of people. Blockchain technology is a decentralized, secure and transparent database ledger system for tracking transactions. Diem built an open-source prototype called Diem Core to foster a global collaborative effort to advance the technology.

One key feature of Diem is that Diem Coins are backed by reserves, including cash and short-term government securities. These reserves make Diem a “stablecoin,” a type of cryptocurrency that attempts to maintain a stable price by linking its value to that pool of assets. That means stablecoins like Diem won’t experience the same volatility that other cryptocurrencies have seen.

The Diem Association boasts members from businesses and nonprofit organizations. Some notable members include Andreessen Horowitz, Lyft, Shopify and Spotify.

Novi Financial, another Facebook company, is working on the first digital wallet for Diem. It’s unclear when the wallet technology will be publicly available.

What Is Diem Worth?

Because the cryptocurrency hasn’t officially launched, the coin isn’t on the market yet, so it has no market cap or price. It’s not clear what Diem will be worth when it hits the market.

For reference, here are some other stablecoins.

Tether is a stablecoin that is tied 1:1 to the U.S. dollar. The coin has a market cap of over $62 billion.

USD Coin, another new stablecoin, is also tied 1:1 to the U.S. dollar. This coin has a market cap of over $23 billion.

Binance USD is a Binance-native stablecoin also tied 1:1 to the U.S. dollar. Binance USD has a market cap of over $9 billion.

Should You Invest In Diem?

There are many good reasons for investors to consider investing in cryptocurrencies, but what about Diem, specifically?

Here are some reasons you may want to consider investing in…

Read More:Diem Coin: What You Need To Know