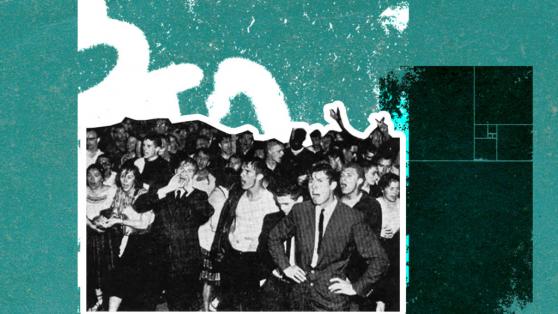 Problems on the Ethereum Blockchain: Let the Anger Games Begin

In its current state, scalability and lack of interoperability is Ethereum’s Achilles’ heel. As a result, smart contract protocols are limited in terms of mass adoption as they still present challenges for end-users. During the 2021 bull run, Ethereum transaction fees skyrocketed as DeFi became a financially high yielding blockchain product. Despite this, high fees caused users to seek alternative ecosystems such as Matic’s. All the while, Ethereum has been working on implementing the necessary steps to progress towards ETH 2.0.

Ethereum 2.0, previously titled Casper, is Ethereum’s passageway to a highly scalable network. The network supports 10-15 TPS, whereas other protocols boast TPS rates in the thousands. Vitalik Buterin, Ethereum’s co-founder, highlighted in an interview that

“we thought it would take one year to do the Proof of Stake, but it actually takes six years,”
emphasizing that the delays were mainly caused by internal disagreements rather than technological bottlenecks.

Still, Ethereum’s long-awaited upgrade began after the genesis block of ETH 2.0. was deployed on the beacon chain, as the current mainnet will merge with that of the new consensus protocol. Adding to that, Ethereum has implemented a series of improvements called EIPs (Ethereum Improvement Proposals) which are part of a series of network upgrades that will eventually lead to Ethereum 2.0.

Ethereum and Ethereum 2.0 will operate as two distinct ecosystems until Serenity can be actively implemented. Serenity requires 3 separate phases, each of which are between 6 to 8 months long. Upgrades such as Berlin, London, and Shanghai are being deployed to bridge the gap to Serenity in each stage. Nevertheless, while undergoing these upgrades, the Ethereum network will face similar scalability and interoperability issues, leading developers and users to seek alternative blockchain ecosystems.

Finding Space between the Cracks

Merging into a Proof of Stake protocol provides additional value to the network, as the PoW mechanism has proven to be environmentally damaging. While environmental concerns might have become the new crypto narrative, Ethereum is looking at a different end game, mainly that of fee reductions and higher transaction output. In addition to this, as stated by Vitalik in a thread, “gas limits can be increased,” making dApps more affordable.

Still, concerns around Ethereum have persisted. The most talked about change is the EIP-1559, which prompted a “show of force” from miners, who attempted to emulate a 51% attack. In short, the EIP-1559, proposed for the London upgrade, restructures transaction fee allocation entirely.

In its current state, miners can request a premium price to process transactions faster. Under the new system, Ethereum would create a base fee across the network, and faster transactions would have a “priority fee,” while the base fee is burned. In essence, Ethereum would become a deflationary asset.

In an article, Anifowoshe Ibrahim argues that Ethereum 2.0 will still face similar challenges as the current version. More specifically, the Ethereum Foundation is not prioritizing the existing concerns around fees. Additionally, the UX interface still…

Read More:Problems on the Ethereum Blockchain: Let the Anger Games Begin By DailyCoin

7 Reasons Why Ethereum Will Rise Higher By CoinQuora