Why cryptocurrency mining is an environmental disaster

They are often hailed as the future of technology and money, but the truth is that cryptocurrencies have devastating impacts on the environment.

The computing power needed to support and evolve cryptocurrency already requires as much energy as several world nations.

Bitcoin and other digital currencies are created through a process called “mining.”

Cryptocurrency mining is a series of complex and arbitrary mathematical equations that require vast amounts of computer processing power.

A mining operation ranges in size from a single home computer to large-scale server warehouses equipped with hundreds or even thousands of machines working 24 hours a day, 365 days per year.

Millions of computing devices work cooperatively and generate trillions of calculations to feed the cryptocurrency network.

All cryptocurrency transactions are recorded by an independent, decentralized network called “blockchain.”

A blockchain is a list of records called “blocks” that are linked together and contain cryptographic information of the previous block, a timestamp, and transaction data.

The ultimate mining goal is to solve a series of cryptographic puzzles – “hash puzzles” – and get, as a reward, a digital coin.

Depending on the cryptocurrency in question, a single coin could be worth from 3,000 to 300,000 dollars.

When it was originally designed and released by a presumable anonymous person named Satoshi Nakamoto, Bitcoin was supposed to have equity in mind – one individual with an ordinary computer, mining and getting compensated for it. 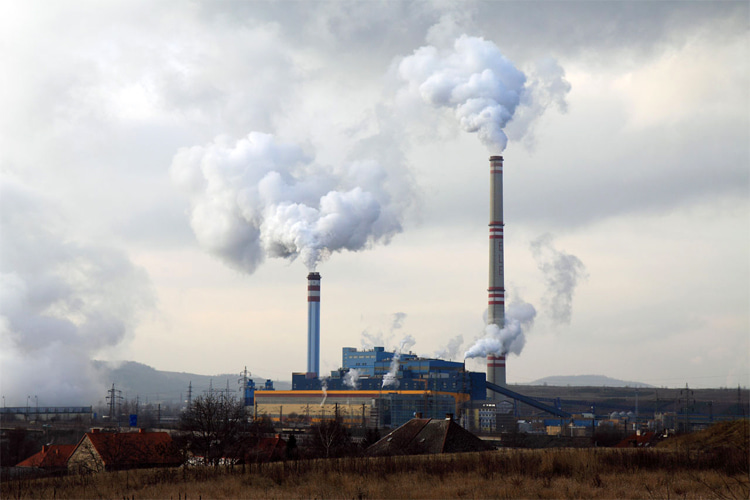 But it soon became an economy of scale and a highly lucrative business that, environmentally speaking, is going in the direction of the Industrial Revolution (1760-1840).

The amount of electricity consumed by these intangible digital coins is growing at a dramatic rate.

In 2021, experts estimate that the Bitcoin network will require 129 terawatt-hours (TWh) of power, i.e., 1,700 percent more energy than Google.

In other words, by 2022, Bitcoin will consume as much electricity as all data centers in the world.

As a result, cryptocurrency miners move their investments and rig farms to countries where energy is cheaper.

China is one of the obvious destinations.

Two-thirds of China’s power is generated from coal, with the richest region being located in the northwest.

The consequence is a drastic increase in the global carbon footprint.

The Chinese are currently responsible for around 70 percent of cryptocurrency mining operations.

In 2024, Bitcoin mining is expected to generate around 130 million metric tons of carbon dioxide emissions.

Also, a cryptocurrency transaction has a carbon footprint around 800,000 times greater than a traditional credit card transaction.

So, when the planet desperately needs to cut carbon emissions quickly and fights global warming, cryptocurrencies are only making things worse.

Part of the world is investing in renewable energy, and part of the digital world is moving toward coal-based industries.

Cryptocurrency miners also create problems at a local, regional, and even national level, as they sometimes cause power grid overloads, electricity shortages, and blackouts.

These power outages occur mainly in areas where server farms have been installed without regulations.

There are even companies buying and converting old, unused power stations into plants exclusively dedicated to bitcoin mining. 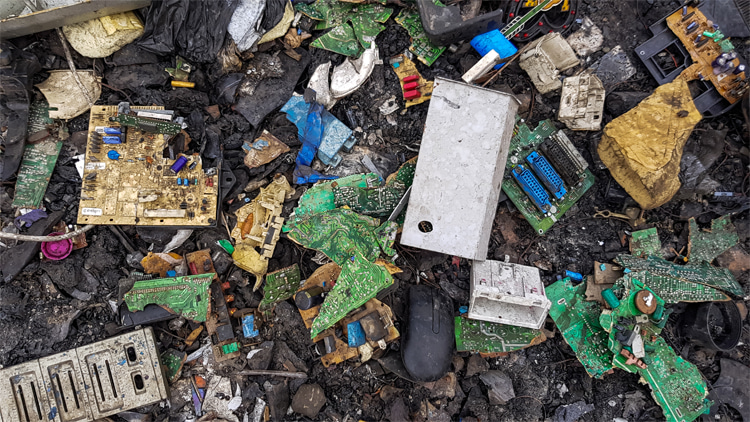 The speculation and exponential growth behind cryptocurrencies like Bitcoin have also led to vast additional infrastructure requirements.

In other words, computer manufacturers are…