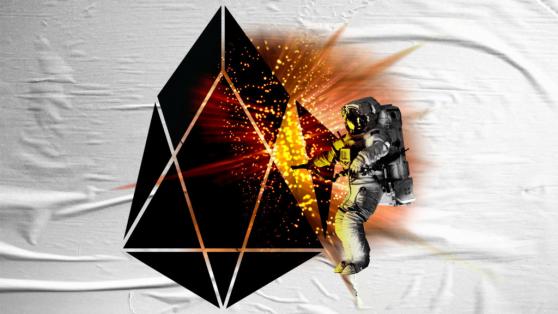 A Brief History of the Web

The earliest development of the internet birthed Web 1.0, which is often described as the first-generation era. This era was inundated by static pages and users were primarily consumers of data.

Rapid development in technology phased out Web 1.0 and introduced Web 2.0. Web 2.0 was participative, allowing for user-generated content and compatibility across a wide range of systems and devices.

For all its innovations, Web 2.0 has been marred by security breaches and privacy concerns, setting the stage for the rise of Web 3.0.

The third iteration of the internet has been dubbed Web 3.0 and looks to usher the world into an open, and permissionless internet future. It builds on the advancements of mobile and cloud technology together with edge computing, decentralized data networks, and artificial intelligence.

When Web 3.0 is available to the public, the internet will not be limited to the few devices that Web 2.0 is, because the Internet of Things will introduce new platforms. Artificial intelligence will allow Web 3.0 to intuitively discern fake data from genuine data, which will be useful in verifying whether a review of a product is organic or fake.

The arrival of Web 3.0 will inevitably render several networks and technologies obsolete. While critics may be quick to point to EOS as one of the blockchains that will die out, enthusiasts are optimistic that EOS may have a fighting chance to survive.

EOS is not one of the strongest cryptocurrencies in terms of prices or market capitalization, but several features that it possesses can ensure its longevity.

First of all, the pliability of the EOS blockchain makes it even more flexible than , earning it the title of being an Ethereum killer. This gives developers the latitude to easily tweak and configure it to their choices. This flexibility will make it indispensable in the Web 3.0 era as developers will have a wide range of options in deploying both public or private, and permissioned or permissionless blockchain infrastructures.

Since privacy and mitigating security breaches are some of the chief concerns of Web 3.0, the EOS blockchain will heavily complement it. EOS makes use of the latest blockchain security protocols that are compliant with regulatory frameworks.

Decentralized applications are one of the key themes of Web 3.0 as the world inexorably leans towards decentralization.

EOS was designed to make the development of decentralized applications (dApps) easier for developers, and the network’s innate ability to accommodate thousands of DApps will ensure its relevance in the post Web 3.0 era. Parallel execution and improved scalability of the network make it a realistic possibility.

The leadership of the company behind the development of the network, Block.one, comprises some of the brightest minds in the cryptocurrency ecosystem, making key partnerships and innovations to advance the cause of the platform. A combination of these factors will help EOS navigate the uncertainties that may happen after Web 3.0 goes public.

Join to get the…

EOS Price Analysis: EOS Crypto Price Holding Its Ground Despite The Fall In